The John B. Murphy Auditorium

This venue has no upcoming events. 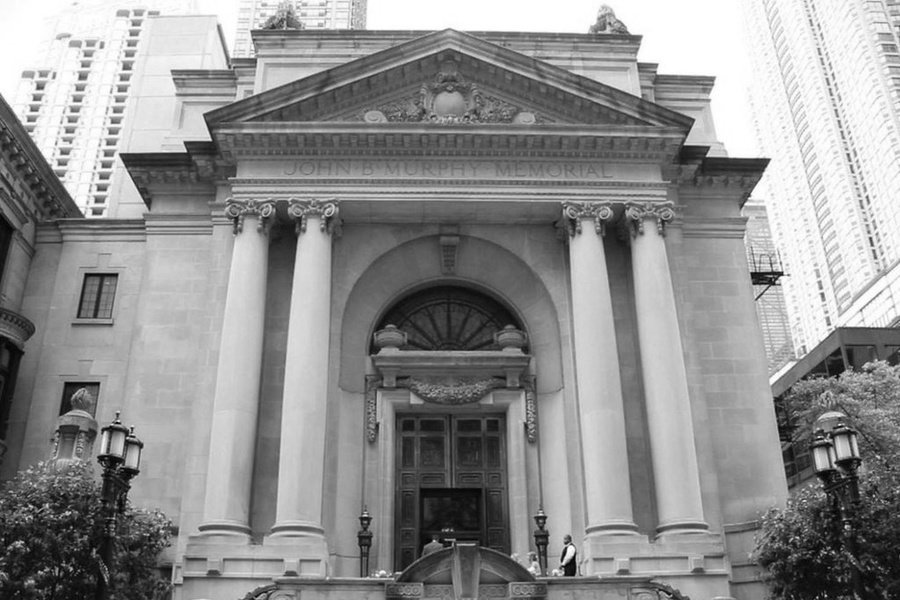